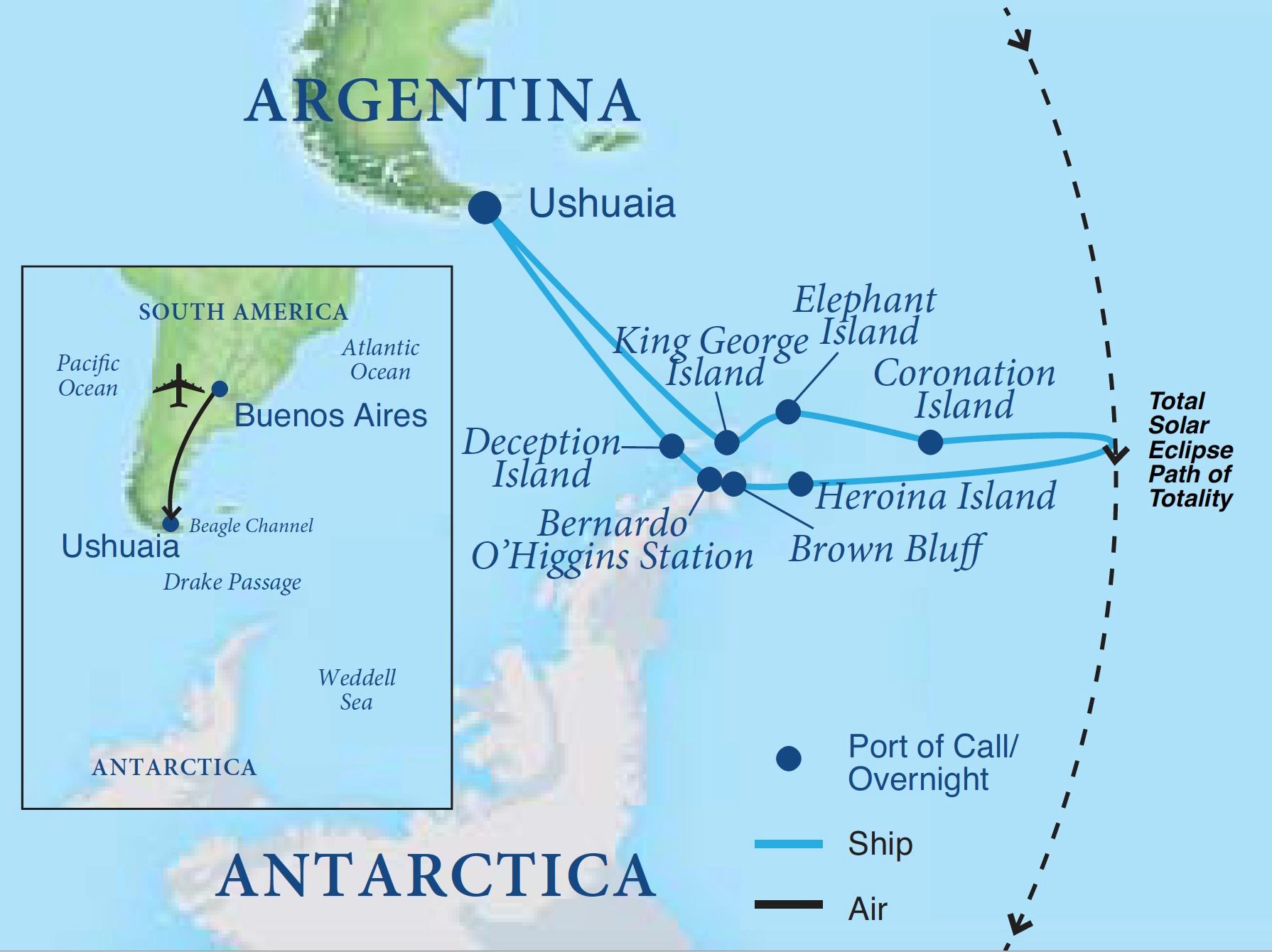 European grandeur, proud traditions and an inimitable sense of style combine to make Buenos Aires one of the world’s great cities. Uncover the city’s diverse barrios (neighborhoods) where the tango was born and grass‑fed Pampa steak and Malbec achieve culinary greatness. Tour the exclusive neighborhood of La Recoleta where grand tree‑lined avenues flanked with marble-clad buildings lead to the world’s most elaborate urban cemetery, this necropolis is the final resting place for Eva Perón, the legendary former First lady of Argentina. Trace the city’s immigrant roots along the colorful passageways of La Boca and cobblestone streets of fashionable Palermo. See the charming San Telmo quarter and the city’s contemporary flair in Puerto Madero, the revitalized waterfront district where 19th-century vessels house nautical museums and warehouses have been recast as chic restaurants and avant-garde galleries.

Complete your cultural journey with an excursion to the fertile lowlands of the Pampas, the nation’s breadbasket. Gain greater insight into the customs and rituals of rural gaucho culture at an authentic Estancia (ranch) where you will enjoy a traditional parilla (barbecue) lunch.

The Iguazú Falls are located within breathtaking virgin rainforests along the Brazil-Argentina frontier and feature more than 270 falls cascading from heights of 350 feet through the jungle. Iguazú is home to more than 500 species of birds, 80 types of mammals, and a mind-boggling array of reptiles, fish, butterflies, and flora. This exclusive three-night Post-Program Option features accommodations in the deluxe Melia Iguazú Falls Resort & Spa and InterContinental Buenos Aires. Airfare round trip Buenos Aires is included.

Tour extensions are available at additional cost. Details will be provided with your reservation confirmation.