Expectations: River cruise that docks at riverside embankments for boarding and/or disembarkation. Morning, afternoon, or full-day excursions at a moderate pace. Standing and walking for long periods of time during city and village tours, museum visits, and during outdoor activities. Walking over sometimes difficult terrain (e.g. cobblestones, city hills, stairs without handrails, the absence of elevators); several longer walks and tours at historic sites, castles, palaces, gardens, and overlooks.  Some walks required to get to city centers where coaches are prohibited. 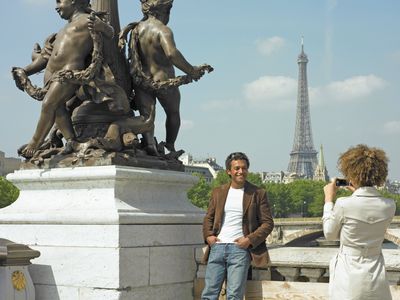