Dr. April Nowell is a Paleolithic archaeologist and Professor of Anthropology at the University of Victoria, Canada where she has taught classes on cave art for more than 20 years.  She received her BA from McGill University and her PhD from the University of Pennsylvania.  She directs an international team of researchers in the study of Lower and Middle Paleolithic sites in Jordan and collaborates with colleagues on the study of cave art in Australia and France and on ostrich eggshell beads in South Africa.   In 2016, she and her colleagues working in Jordan published the world’s oldest identifiable blood on stone tools, demonstrating that 300,000 years ago early humans ate a range of animals from duck to rhinoceros.

She is known for her publications on cognitive archaeology, Paleolithic art, the archaeology of children and the relationship between science, pop culture, and the media. Her work has been covered by more than 100 outlets including  The Washington Post, The Guardian, The New York Times, CNN website, The Economist,  CBC’s The National and As It Happens,  NPR, the Smithsonian Magazine website, and her blood residue work was named one of Time Magazine’s top 100 discoveries.

Her co-edited volumes include Stone Tools and the Evolution of Human Cognition, the Archaeology of Night: Life After Dark in the Ancient World and the forthcoming Culturing the Body: Prehistoric Perspectives on Identity and Sociality. She is also the author of the new book Growing Up in the Ice Age: Fossil and Archaeological Evidence of the Lived lives of Plio-Pleistocene Children. 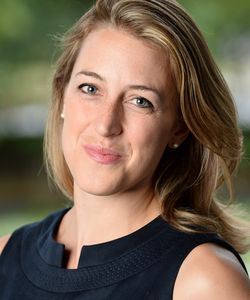 Anna Kathryn Kendrick is a Clinical Associate Professor of Literature and Director of Global Awards at NYU Shanghai. Her second book project, Altamira and the Avant-Garde: Literary Archaeologies of Francoist Spain, centers on Spain’s Paleolithic heritage, examining rhetorical echoes in the work of Spanish poets and artists across the twentieth century. Her first book, Humanizing Childhood in Early Twentieth-Century Spain (Cambridge 2020) was recently awarded the Katherine Singer Kovacs prize for Spanish and Latin American studies by the Modern Language Association of America. Other work has been published in the Bulletin of Spanish Studies, the Modern Language Review and in Global Studies of Childhood. She holds an A.B. in History and Literature from Harvard University and an MPhil and Ph.D. in Spanish from Cambridge University, where she was a Gates Cambridge Scholar. 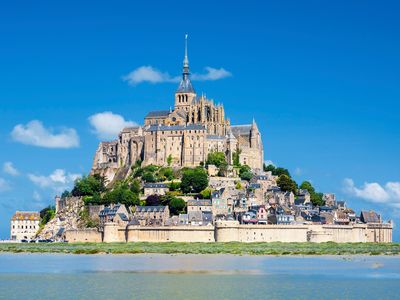