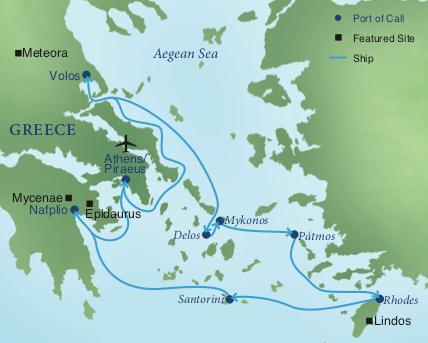 Discover gems of the Greek islands on this exceptional Aegean odyssey that also features the Peloponnese and Meteora. You’ll discover the cradle of Western civilization and the Classical world, see important World Heritage sites, and gaze upon breathtaking landscapes when the weather is mild and the sites are less crowded.