Venture into centuries-old souks and zoom to the top of the world’s tallest skyscraper, exploring the past, present, and future of the United Arab Emirates as you make your way from the labyrinthine streets of old Dubai to the dunes and oases of the Arabian Desert to the innovation-focused city of Abu Dhabi.

Venture into centuries-old souks and zoom to the top of the world’s tallest skyscraper, exploring the past, present, and future of the United Arab Emirates as you make your way from the labyrinthine streets of old Dubai to the dunes and oases of the Arabian Desert to the innovation-focused city of Abu Dhabi. In addition to writing full time for The Economist, the international newsweekly based in London, Benjamin Sutherland teaches geopolitics to undergraduate and graduate students at several universities. These include HEC, a grande école near Paris that was recently named the world’s number-one masters program for management by QS World University Rankings. His courses on globalization and conflict examine, among other things, the role that central Europe has played as a geopolitical pivot as balances of power have shifted during two world wars, the Cold War, and, now, a fitfully emerging order in which authoritarian challenges to Western liberal democracy appear to be growing. More broadly, Sutherland’s courses cast light on the ways business-driven globalization is reshaping prospects for security in failing African states, rising Asia, former Soviet lands, and the relatively rich but increasingly fearful techno-industrial West.

Sutherland’s work for The Economist has included editing “Modern Warfare, Intelligence and Deterrence,” an Economist book on how developments in weaponry and spycraft affect global security. He also wrote a chapter on the future of warfare for “Megatech: Technology in 2050,” another Economist book. An American and avid traveler who speaks fluent French and Italian as well as working Spanish, Sutherland studied political sociology at the University of California at Santa Barbara. Morocco from Sea to Sahara: A Tailor-Made Journey Cairo and the Temples of the Nile: A Tailor-made Journey to Egypt 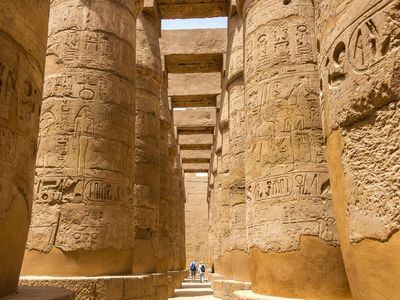