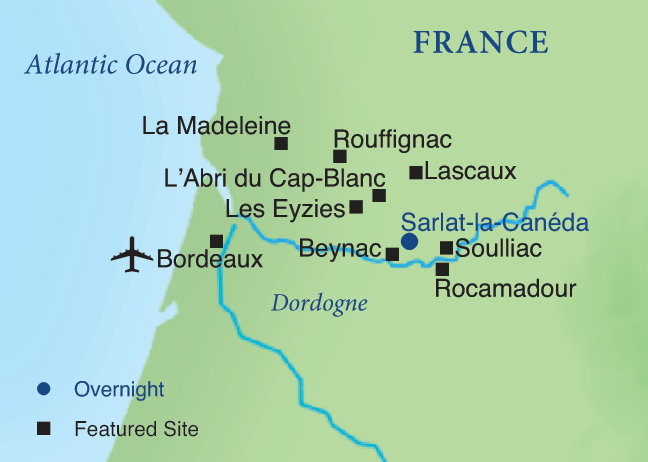 Expectations:  Excursions will be at a moderately active pace during the morning or afternoon. Some days will require early morning departures (8:00 or 9:00 a.m.). Daily activities of two to three hours at a time each day. Some standing and walking for periods of time (up to two hours) during outdoor activities and tours, city tours, and museum visits. Walking two to three miles will be over sometimes difficult terrain, such as cobblestones in towns and many archaeological/pre-historic sites.