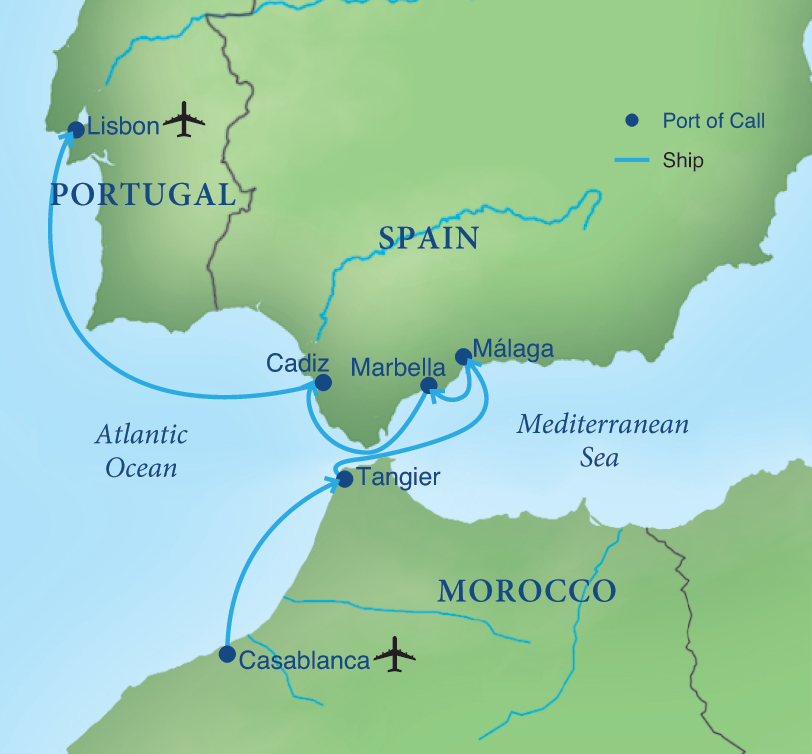 Ocean-going cruise that will involve embarkation and disembarkation at piers for shore excursions as well as boarding tenders and other landing craft for some activities. Days can be full, with activities starting as early as 8:00 am and lasting four or more hours. Many activities, such as walking tours, museum visits, and site visits, necessitate standing and walking for extended periods of time (two or more hours). Participants should be prepared to walk up to two miles per day, sometimes on uneven terrain, such as cobblestones in towns, historic sites, and unpaved trails; and to climb or descend stairs with or without handrails, as elevators will not always be available.