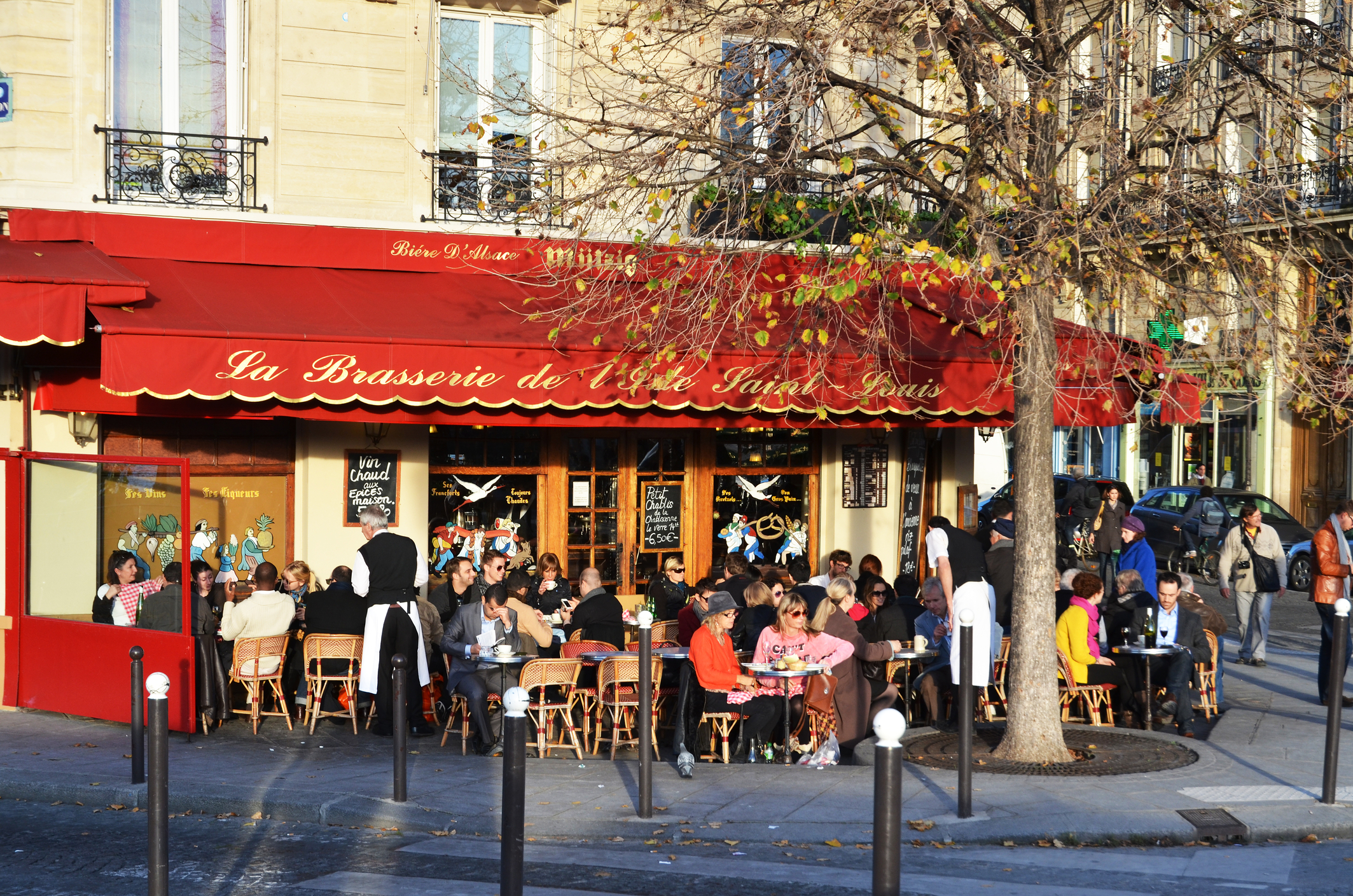 Think you know all there is to know about French culture? Some of you francophiles may be surprised by the true origins of select food, fashion, and art mistakenly believed to be products of France.

The Croissant
Long considered a staple of French cuisine, the croissant is actually a descendent of the Austrian Kipferl, dating as far back as the 13th century. The modern croissant as we know it did not emerge until the mid-19th century, when an Austrian artillery officer named August Zang opened his “Boulangerie Viennoise” in Paris.

Film Noir
Though the name is indeed French (and was coined by French film critic Nino Frank in 1946), the cinematic style typified by films noir, including the dramatic use of shadow, is rooted in the 1920's German Expressionist movement. Moreover, American cinema has arguably dominated the world of film noir since the genre's creation, producing such classics as The Maltese Falcon, Double Indemnity, The Lady from Shanghai, and The Big Sleep.

Macaroons
Not to be confused with the macaron parisien, a light meringue-based confection with ganache, buttercream, or jam filling, the macaroon came to France from Italy in 1533 with Catherine de’ Medici (and her pastry chefs) when she became queen. Since then, regional varieties of the dessert have abounded; Scotland, North America, the Dominican Republic, Spain, and Puerto Rico all boast their own unique recipes.

The Beret
Beret-type hats have existed in one form or another since the Bronze Age, but the beret we associate with the French was the headgear of choice for Navarrian shepherds in Spain. (Though to be fair, the Oloron-Sainte-Marie area of southern France is where the commercial production of berets began, so this one's a bit of a toss-up.)

French Fries
The origin of French fries has proved a divisive issue, with both Belgium and France claiming the salty treat as their own. Some believe that the name came into being in World War I, when British and American soldiers believed themselves in France and attributed Belgian fries (which allegedly date back to the 18th century Belgian peasantry) to the French. Others claim that street vendors on Pont Neuf began selling them in 1789, shortly before the French Revolution erupted. Though this debate rages on, we think Roel Jacobs, a specialist in the history and culture of Brussels, has the right idea: “At the end of the day, we do not care where fries came from. What counts, is what has been done with them.”