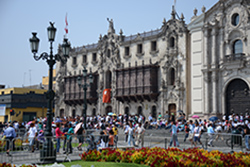 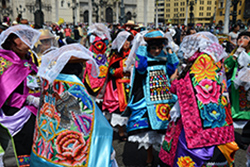 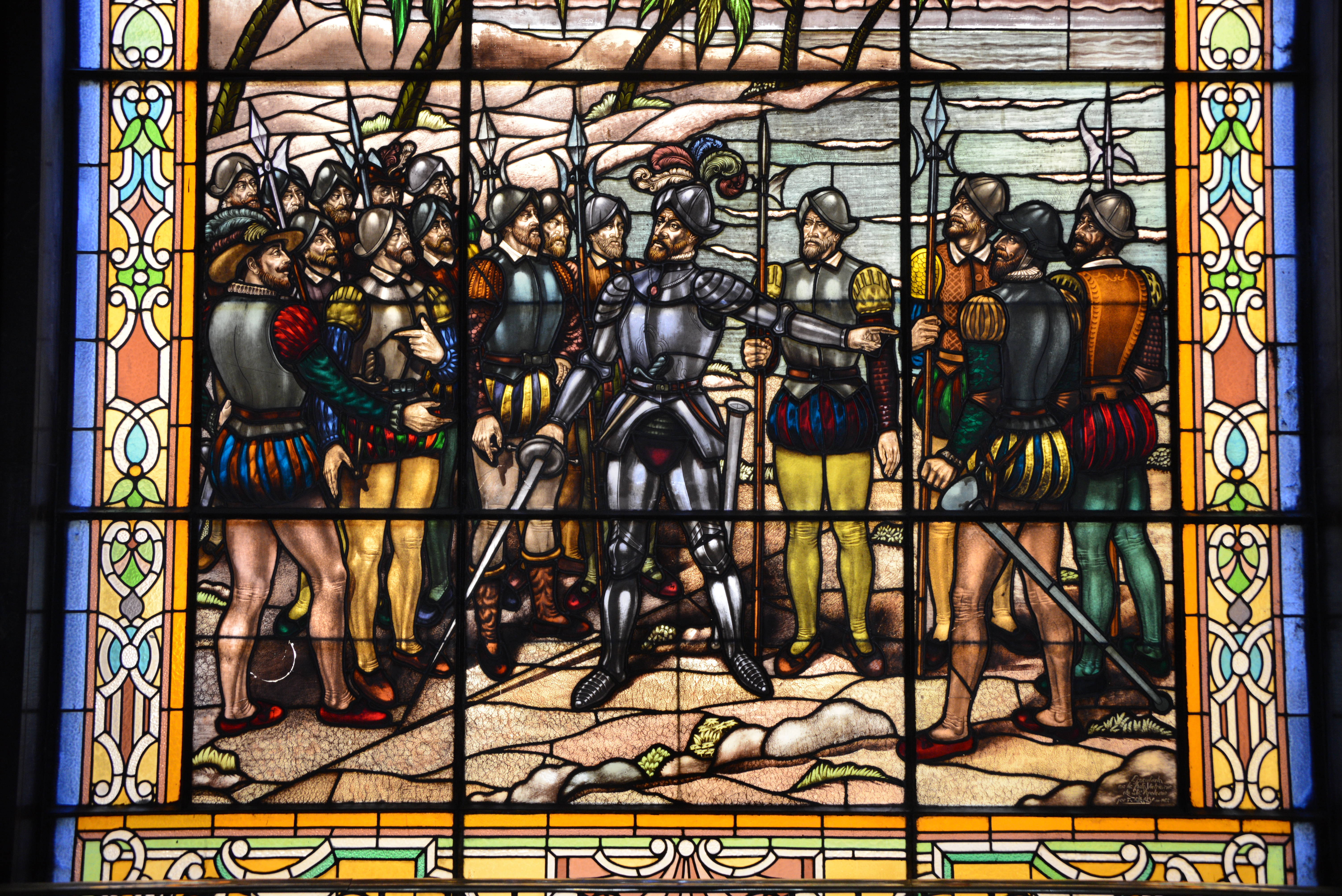 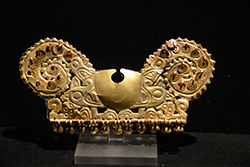 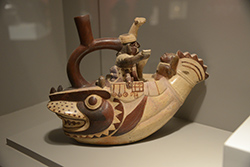 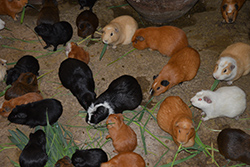 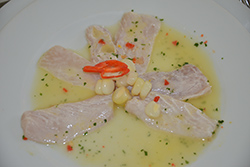 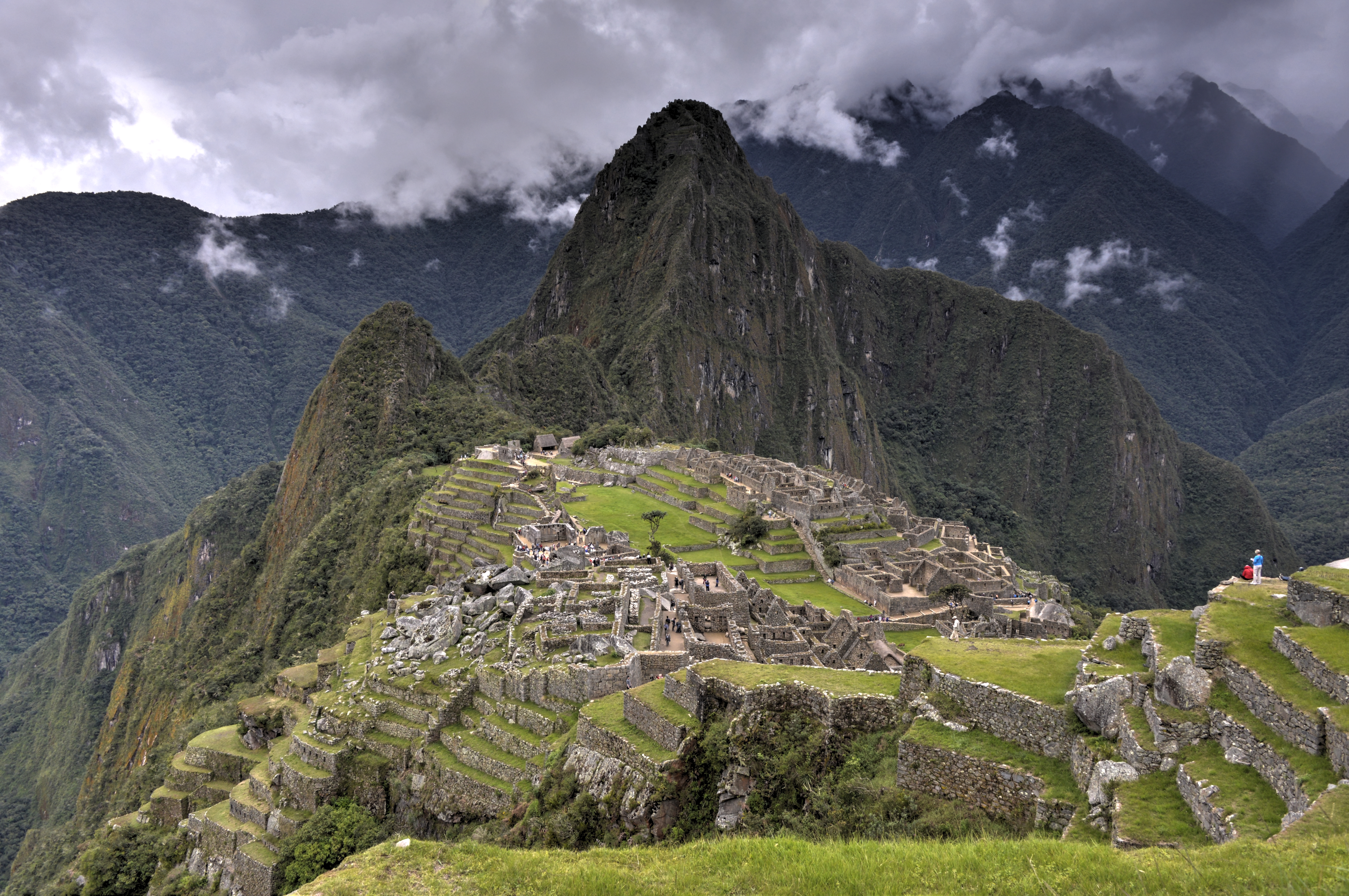 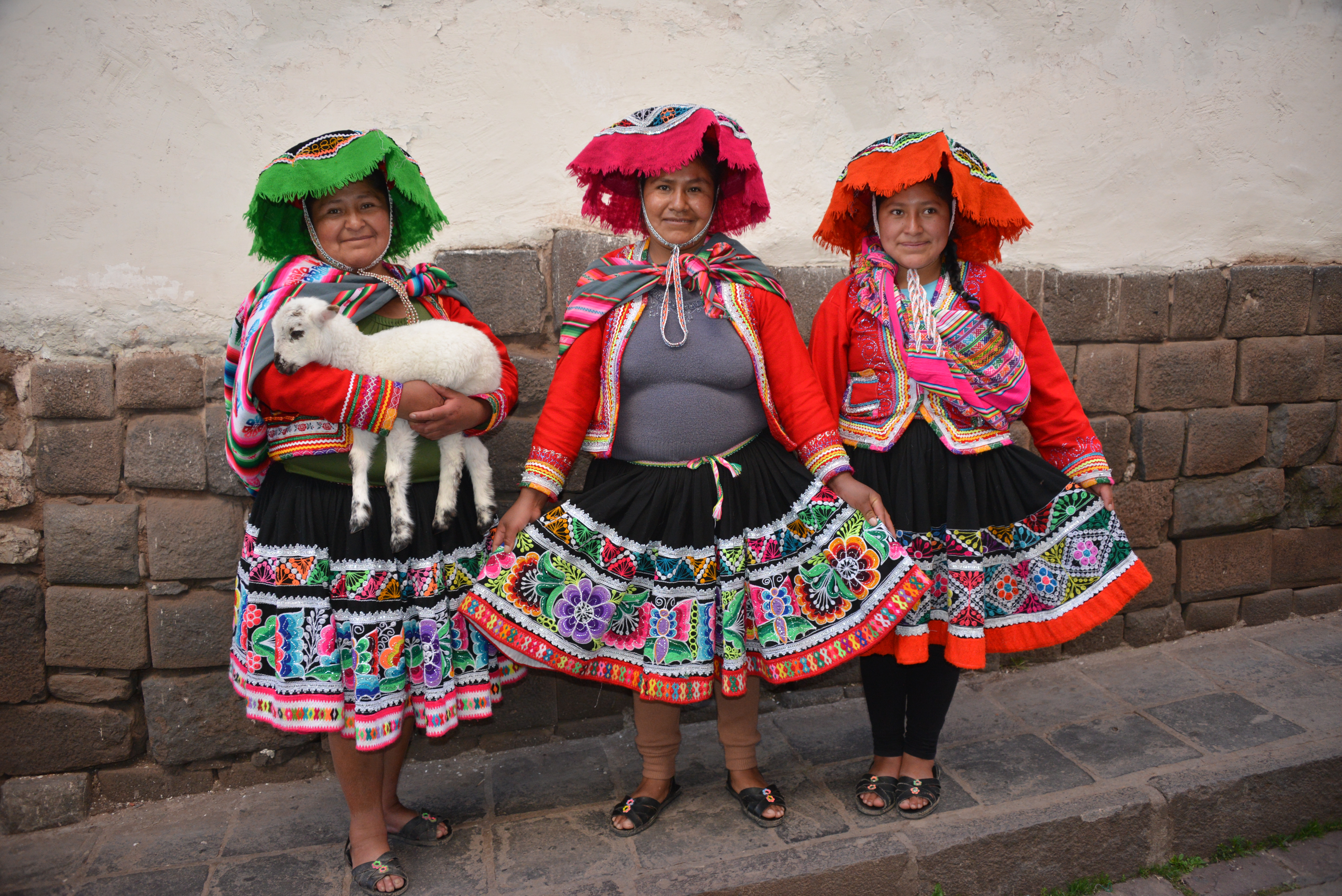 Leaving Peru we headed for Ecuador.  From Quito, we traveled to Cayambe and the Hacienda La Compania de Jesus and its rose plantation.  I never knew that roses came in so many colors and that different places had different desires for their roses.  In Russia, for example, they prefer roses with 5 foot stems! Of course, no visit here is complete without a stop at the Quitsato equator monument. 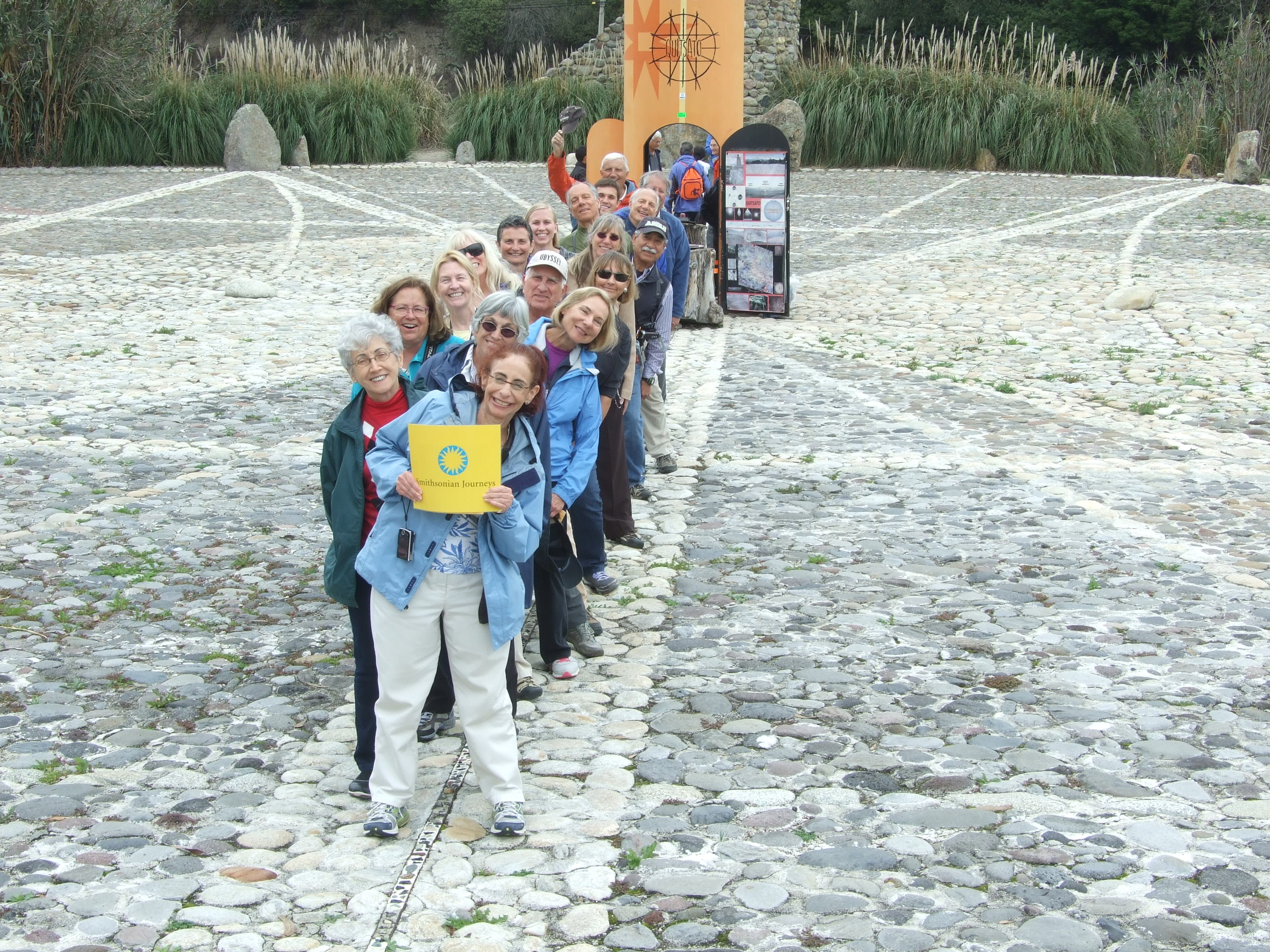 Quito was spectacular and deserves its status as a World Cultural Heritage Site. At an elevation of 9,350 feet, it is the highest official capital city in the world. At every turn there was another church, another balcony, and another fountain.  Quito, Ecuador has the largest, best-preserved, and least-altered historic center in Latin America filled with old Spanish colonial architecture.

From the high Andes we found ourselves flying to sea level and the Galapagos Islands. No ancient ruins were here but millions of years of species evolution. Sailing the islands on the MV Coral II we took panga rides to Santa Cruz, Floreana, and Española. The flora and fauna of the Galapagos is a sight to behold. From the Waved Albatross just starting to breed on Española, to the Marine Iguanas and sea lions, we were amazed at every turn.  But it was the odd couple that still sticks in my mind - the Penguins and the Boobies! 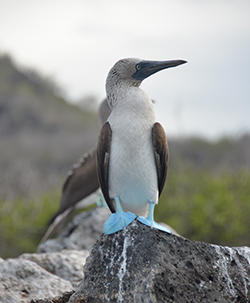 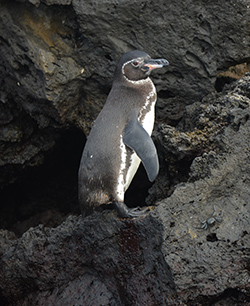