The Rainbow Island of Burano, Italy

Just a 40-minute boat ride from Venice, the island of Burano is a must-see. 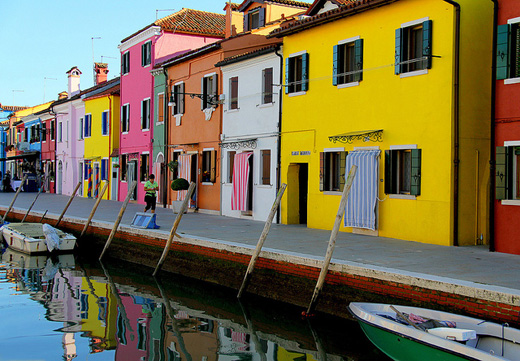 Burano is an old fishing village, whose traditions date back to Roman times. For most of Burano's history, fishing was the main source of income for the island, but the number of fishermen has greatly declined over the years. However, you can still go to Burano and eat fish caught that day by local fishermen. 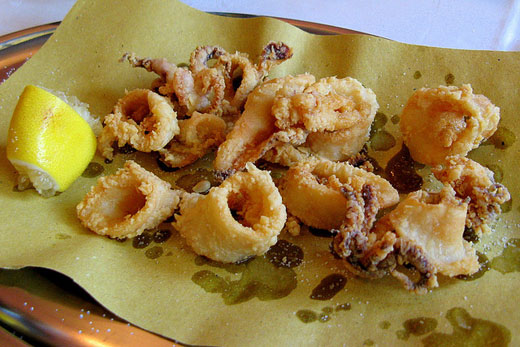 The art of lace making has also played a large role in Burano’s history. Legend has it that a betrothed fisherman out at sea was given a wedding veil by a siren. When he gave it to his betrothed, everyone tried to replicate it with needlework. These replications became Burano lace. Burano lace making was greatly admired by the Venetian patrons and royals of the world. King Louis XIV was said to have worn a Burano lace collar for his coronation, and Leonardo Da Vinci purchased a piece for the main altar of the Duomo di Milano. Lace making on the island has declined significantly with time, but you can still see women sitting outside or inside the lace shops creating beautiful textiles. 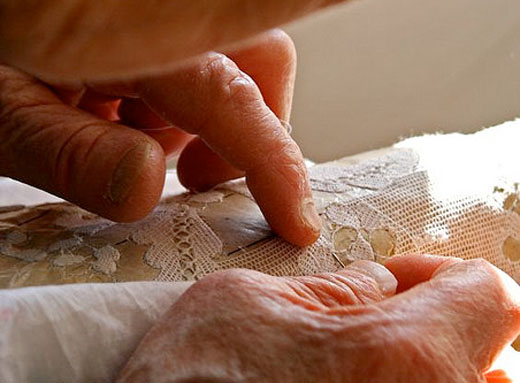 Beyond lace making and fishing, what makes Burano different from the rest of the surrounding islands is its rainbow of colored houses. Years ago, fishermen painted their houses bright colors so that when they came home in the fog, they could know whose house was whose. The colors of these houses have been in families for centuries, and if you want to change the color of your house, you have to send in a request to the government. If you want to buy a house on the island... good luck with that. 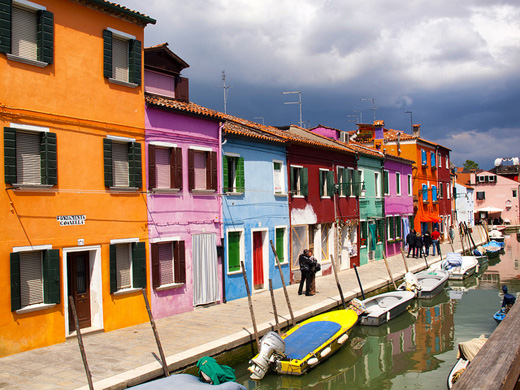 Experience Burano for yourself on our Hidden Venice trip.