In April, I served as Study Leader for Smithsonian’s Legendary Peru trip with a delightful group of guests, most of whom were not only first-time Smithsonian travelers but also first-time visitors to South America. Peru is a great country to begin one’s exploration of South America; it contains the greatest number of archaeological sites and boasts the most highly evolved ancient civilizations on the continent, including the Inca Empire. Machu Picchu was the magnet that drew most of these guests here, but as they have now learned, Peru offers other rewards—delicious and daring cuisine; breathtaking scenery and varied geography, from desert to mountains, cloud forest to lowland jungle; myriad wildlife and botanical wonders; friendly, authentic and down-to-earth people; and, yes, abundant shopping!—certainly a country worthy of repeat visits.

Our April visit turned out to be wonderful timing. In Lima, the capital, the weather was sunny and bright, lacking the gray garúa mist that predominates June – October, and the abundance of flowers was a tonic to those of us just emerging from winter. Although April is the end of the rainy season in the mountains, our weather nonetheless was splendid in Cuzco, Machu Picchu and Lake Titicaca. Highland terraced crops were like colorful patchwork quilts, while potatoes—which originated in Peru—were being harvested by colorfully dressed, hard-working Quechua people.

Machu Picchu’s high season for tourists is June – August, so it was a pleasure to explore the magnificent ruins in less crowded conditions. In addition, several species of orchids were in bloom including a towering red Sobralia and a dainty pink Epidendrum locally called “wiñay wayna” which means “forever young.” Due to its location in the Andean cloud forest, Machu Picchu and environs harbors a great diversity of hummingbirds. Feeders at our cloud forest lodge attracted energetic swarms of at least six species of these glittering avian jewels with colorful names like Collared Inca, Sparkling Violetear and Chestnut-breasted Coronet.

Peru lived up to all its promises, both cultural and natural, ancient and current. Smithsonian guests departed well-satisfied with their choice and already planning their next visit to South America. What will it be? Patagonia? Amazon? 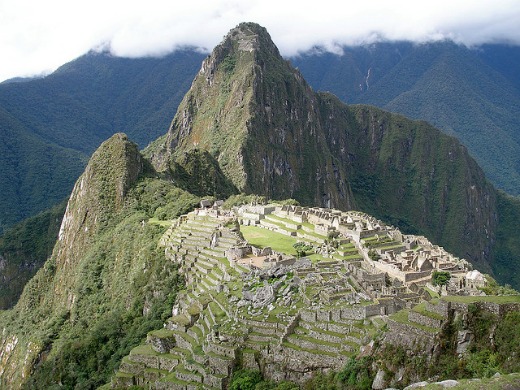 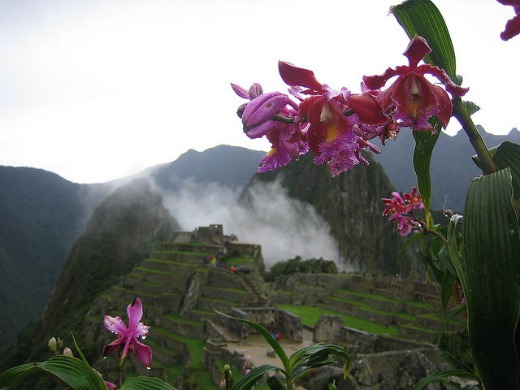 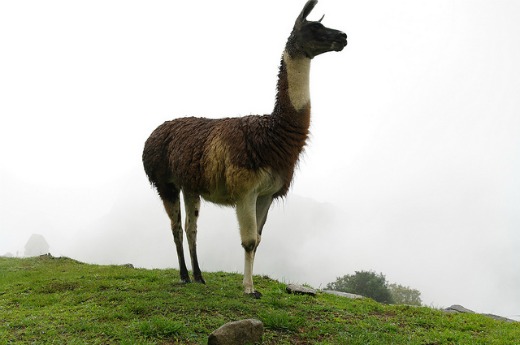 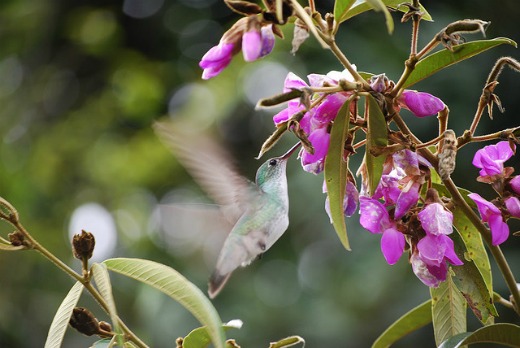 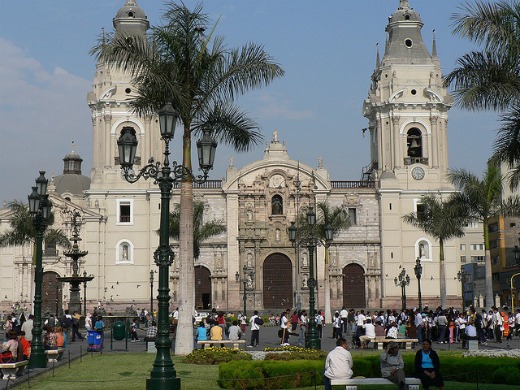 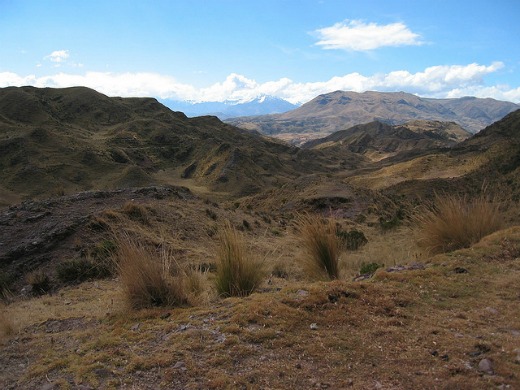 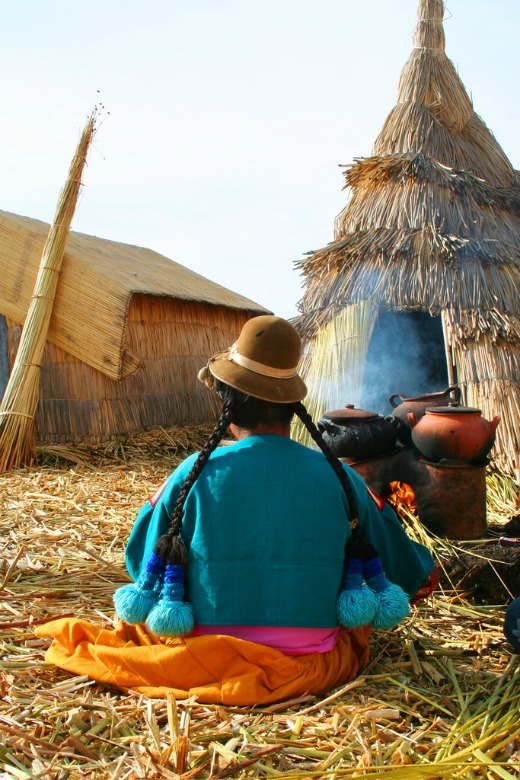