Conservation and the Galápagos Islands 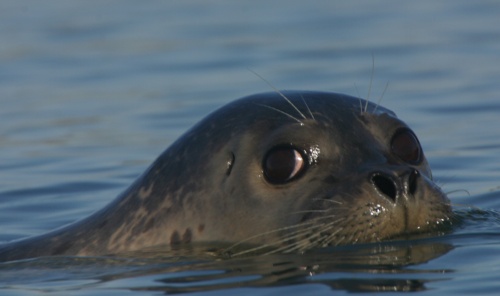 The Galápagos Islands are known worldwide for their stunning beauty and environmental diversity. Due to their unique location, size, and home to plants and animals found anywhere else in the world, the islands are in need of environmental conservation and were recognized in 1978 as UNESCO World Heritage Site. As a result, tourist organizations are very careful not to harm the sensitive islands while visiting.

Here are some other interesting facts about the islands:


The good news is there are many professionals keeping an eye on the environmental balance of the islands, including the Galapagos National Park and The Darwin Foundation. To help learn, study, and educate yourself about our world's oceans, we recommend the Smithsonian's own Ocean Portal, which includes tools for educators, amazing photo essays, and information on how you can make a difference in preserving these precious resources.


What would you do to conserve the Galápagos Islands? Share your ideas.

Visit the Galapágos with your family! Click here for more information.