From India to America: Notable Firsts 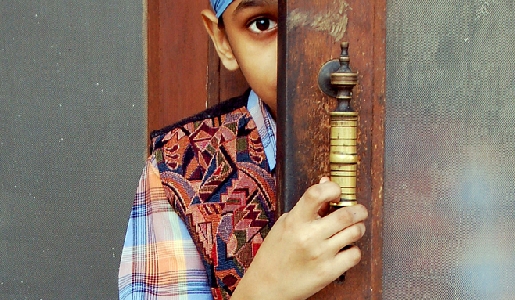 As the second most populous country on the planet, with over 1.18 billion people, India has had a tremendous influence worldwide. Geographically, it is ranked the seventh largest country while boasting the eleventh largest economy in the world. What you may not know is that India's economy is making great strides—it is now  growing faster than any other in the world. By some estimates, India's gross domestic product will quadruple by 2020 and even surpass the United States' by 2050.

Here in the United States, we have seen Indian Americans make great strides with five notable firsts that deserve to be mentioned.

Never been to India? That's okay, you can go on our Mystical India tour!