How the Red Sea Got its Name 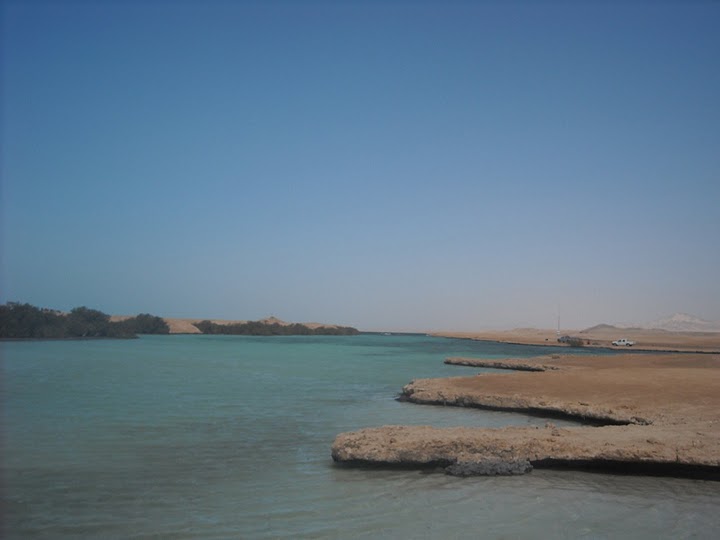 On the shores of the Red Sea. Photo: Leah Ibraheem

The first people known to explore the Red Sea were the Ancient Egyptians, who explored the area c. 2500 BC while looking for commercial routes southward. So how did the Red Sea get its name? Theories abound, but no one knows for sure.

It could be from the red-hued "sea sawdust," a type of bacteria that grows near the water's surface. Some historians believe the Red Sea is named for the Himyarites, a group who once lived along it's shores.  Others believe that the "red" in Red Sea is actually a designator of the Sea's location relative to the ancient Mediterranean world - to the South. In ancient languages, the colors black, red, green, and white referred to North, South, East, and West, respectively.

Wherever the name comes from, visitors to the Red Sea today can take advantage of fantastic snorkeling - more than 1200 species of fish have been found in the coral reef ecosystem of the Red Sea; more than 100 of these have not been located in any other body of water.

If this sounds good to you, join Smithsonian on our Ancient Civilizations of the Red Sea program for a chance to go snorkeling in Ras Mohammed National Park.

What's your favorite place to go snorkeling? Share your story.