Five Things You Didn’t Know About the Great Lakes 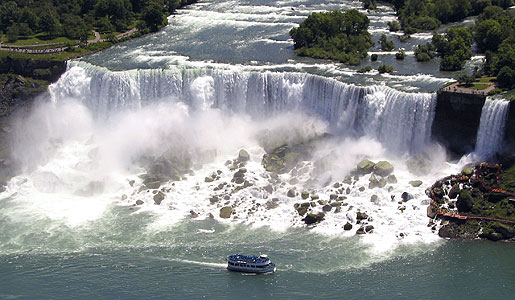 The American Falls of Niagara

Those of us who grew up near the Great Lakes already know the basics.

They consist of Lakes Erie, Huron, Michigan Ontario, and Superior. They provide 20% of the world's fresh water, and are the largest grouping of freshwater lakes on the Earth's surface. And, of course, the lake effect snow from these waterways create endless frustration every winter.

Then there are those of us who like to have a little more advanced knowledge...


Did you grow up near a Great Lake? What are your favorite memories? Share Below.


Join us on the luxorious Clelia II and explore the Great Lakes in all their splendor.

* This ship is no longer in use. For the most up to date ship information, please see our ship page.