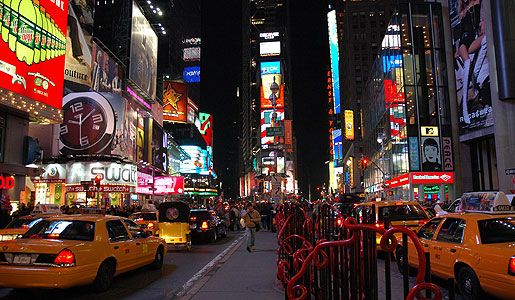 With the Tony Awards fast approaching on June 7 at the Radio City Music Hall, we decided to take the opportunity to offer a glimpse of "Backstage on Broadway." On our Backstage on Broadway journey in New York City this November, we take you behind the scenes of the "Great White Way" to meet theater professionals and see three hit Broadway plays. Enjoy tickets to two of the hottest acts right now—Billy Elliot, nominated for 15 Tony Awards including Best Musical, and Next to Normal, nominated for 11 Tony Awards including Best Musical.

Read an interview with the Study Leader Joe Rosenberg, a theater historian.

Learn more about our journeys to New York.