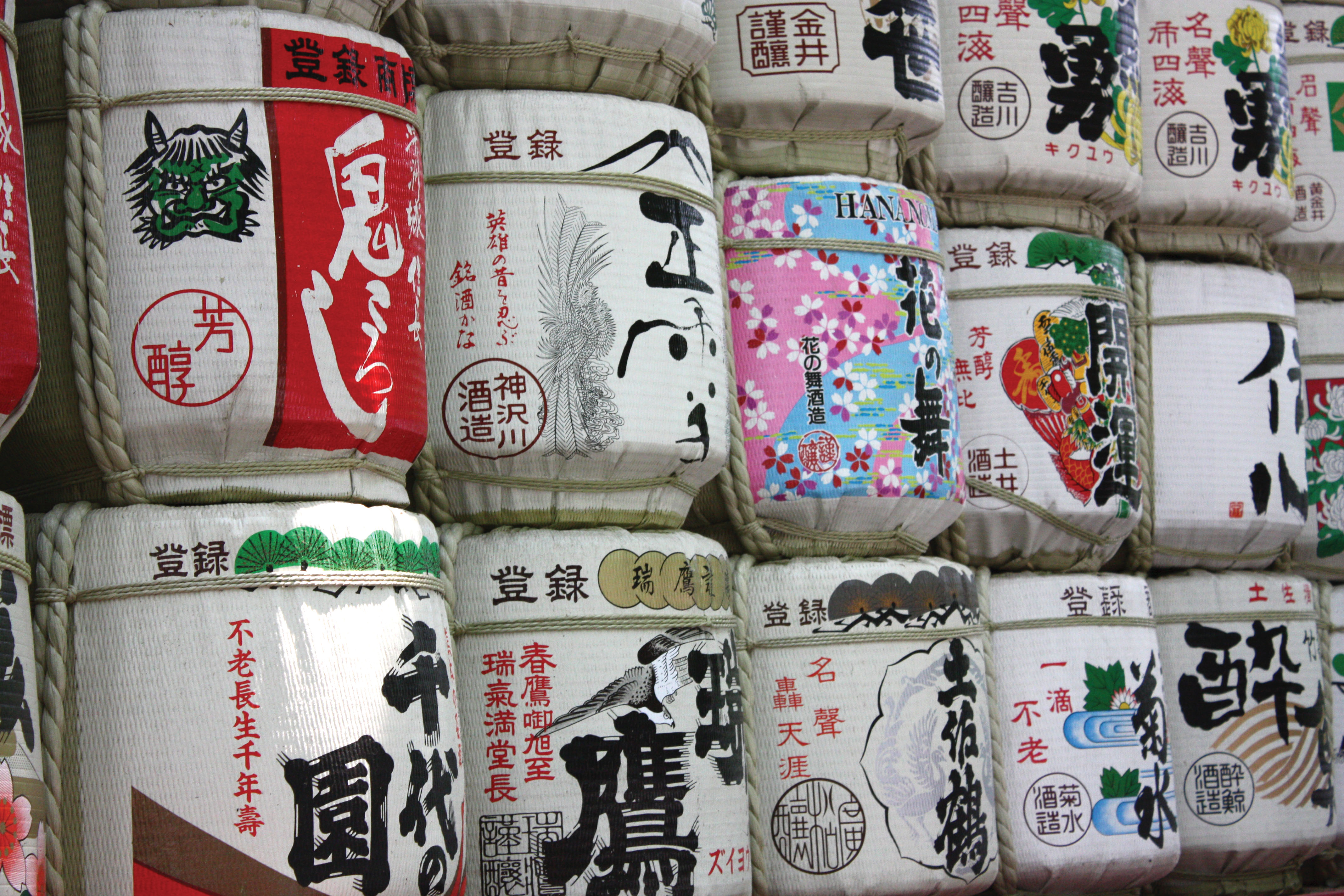 The Meiji Shrine is located in the Shibuya section of Tokyo. This Shinto shrine is dedicated to the deified spirits of Emperor Meiji and his wife, Empress Shōken, and was created in response to the wishes of the Japanese people to pay their respects to their beloved Emperor and Empress.

Emperor Meiji began a period of Restoration that led to enormous changes in Japan's political and social structure during the second half of the 19th century, in direct response to the opening of Japan to outsiders. The shrine is surrounded by an 175-acre forest, with trees donated by the Japanese people. It is considered a spiritual home and recreation area for the people of Japan.