Photo: Hoffman at the Met 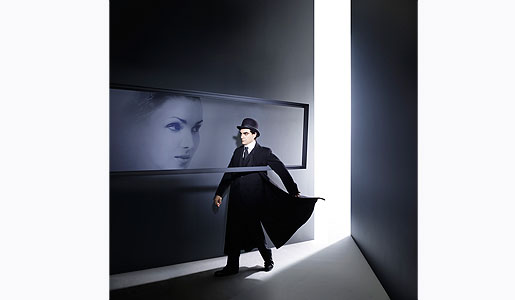 Jacques Offenbach never saw the premiere of The Tales of Hoffman; he died just four months before its opening in 1881. Hoffman is one take on the life and love affairs of German writer E.T.A. Hoffman, each act telling a different story from the author's life. The opera explores the destruction of three of Hoffman's lovers, each of whom dies after Hoffman becomes entangled in their lives, and Hoffman's ultimate rejection of earthly love for the love of poetry and his muse.

Get your opera fix with us this year — join us this December for Hoffman, Figaro, Il Trittico, and Elektra.