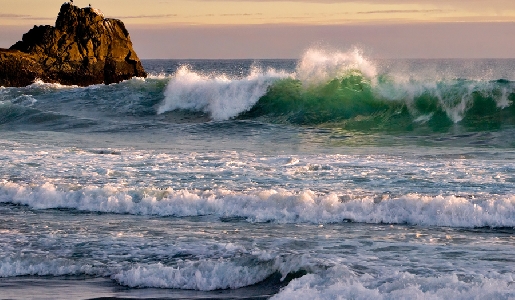 The winter season is fast approaching, and as it gets colder many of us think of somewhere warm and toasty… like Baja California, Mexico. It’s a big blue ocean out there, full of amazing living creatures, and Baja California’s Pacific Coast is one of the premiere whale watching areas in the world.

While we dream of going south to warm weather, gray whales have the same idea and are on the move from the Arctic to warmer waters. As they migrate from their colder feeding grounds, they enter a more sheltered area in the Gulf of California to raise their young calves.

Imagine getting up close and personal with one of the largest animals on our planet, along with snorkeling with sea lions and the variety of exotic fish of this region.

This video from the Smithsonian Channel shows the blue whale, the largest animal on the planet, off the coast of Australia. But you don’t need to go that far away to go whale watching.

Check out our Baja California: Among the Great Whales tour for your own big blue adventure!