This March, Smithsonian magazine announced the 50 finalists from their 9th Annual Photo Contest. The contest attracted over 14,000 photographers from all 50 states and over 100 countries. The photos offer a virtual tour of the entire globe—ice caves in Antarctica, fishermen in Myanmar, a segway tour zipping by a modern building in Valencia, Spain. See a selection below, and view the full 50 finalists here.

Which ones inspire you to travel? 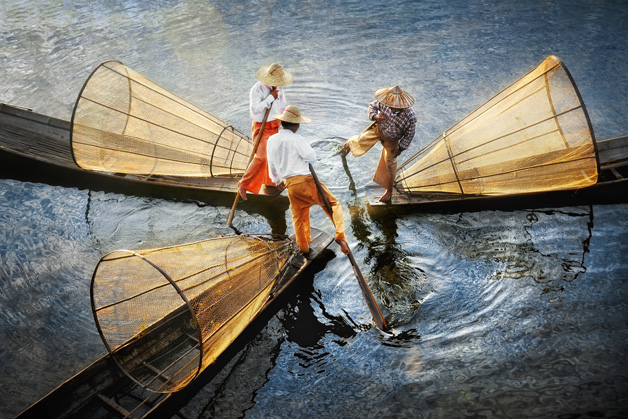 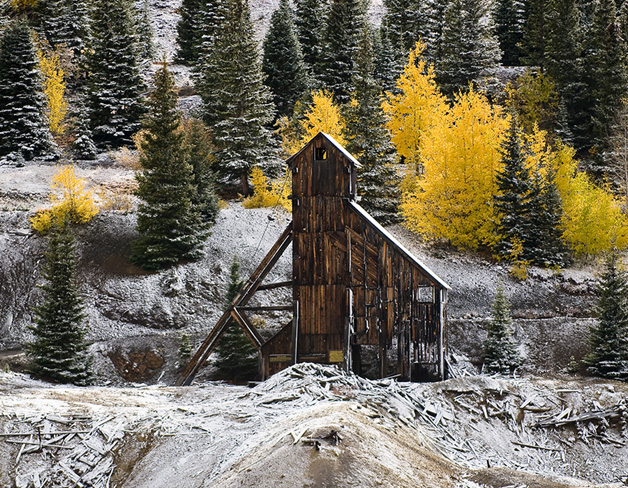 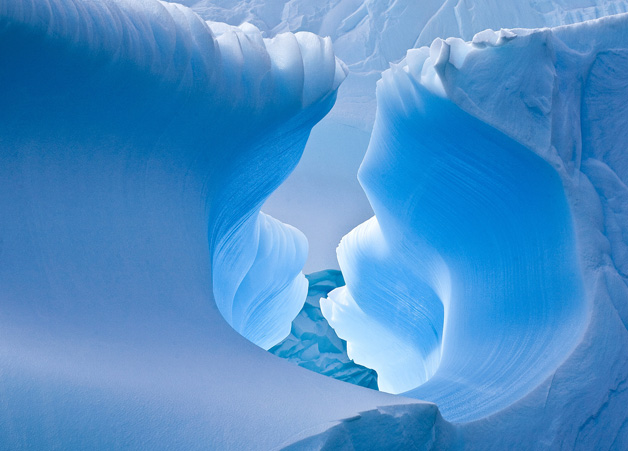 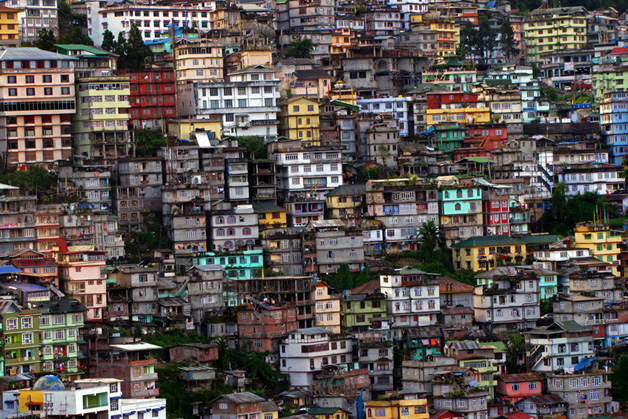 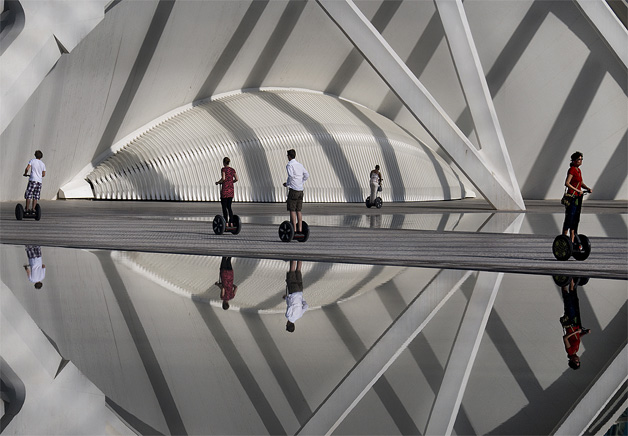 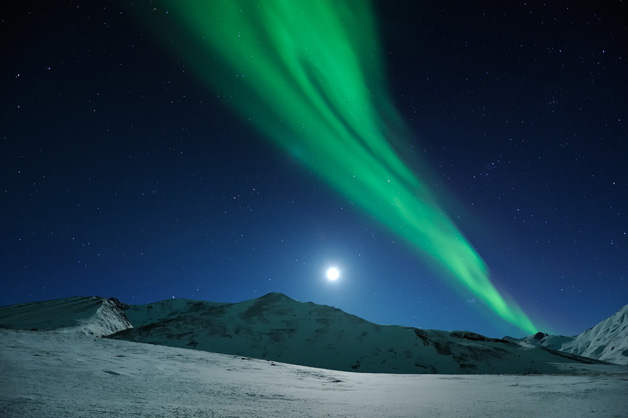 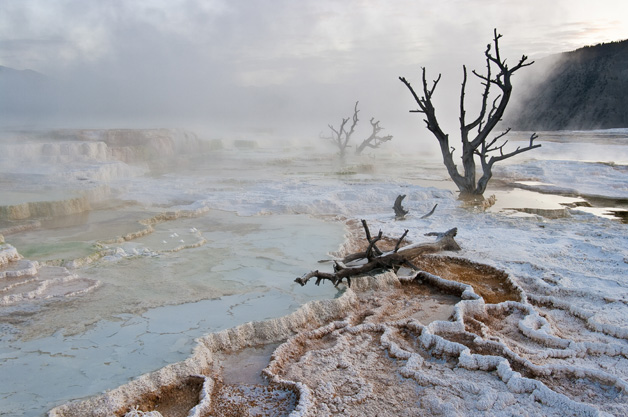 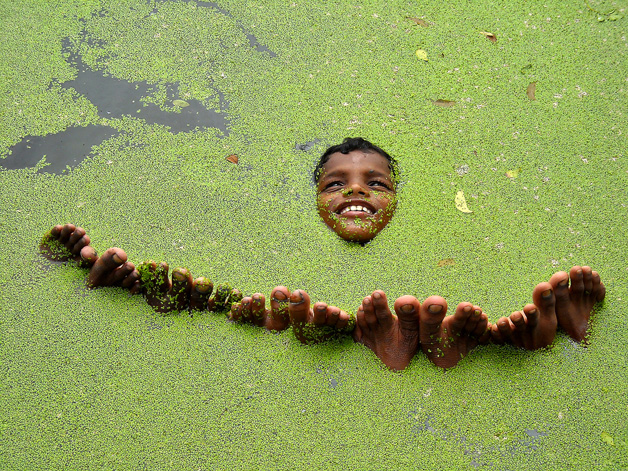