« When in Venice, Sip a Bellini (Hemingway Did)
Five Animals to Look for on Safari (Besides the Big Five) »

On March 4, 2013, Smithsonian magazine announced the 50 finalists from their 10th Annual Photo Contest.  The contest attracted over 37,000 photographs from all 50 states and 112 countries.  The photos easily transport you around the globe, stopping off in places like the Bac Son Valley in Vietnam, Sossusvlei Sand Dunes in Namibia, and the Bryce Canyon National Park in Utah.  See a selection of travel photos below, and view the full 50 finalists here.

Which ones make you want to travel the world? 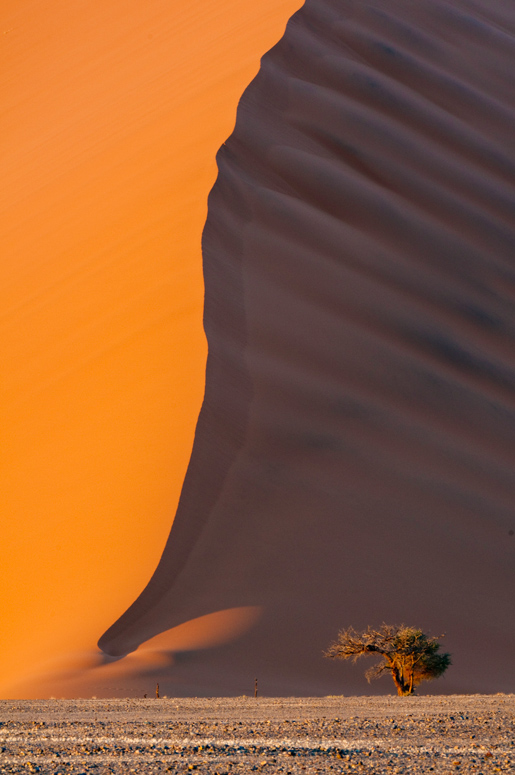 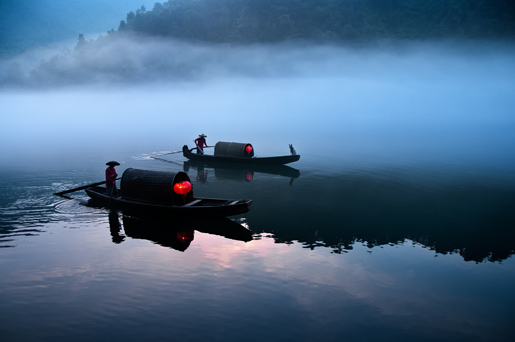 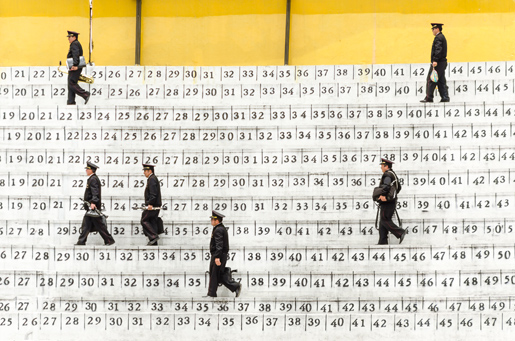 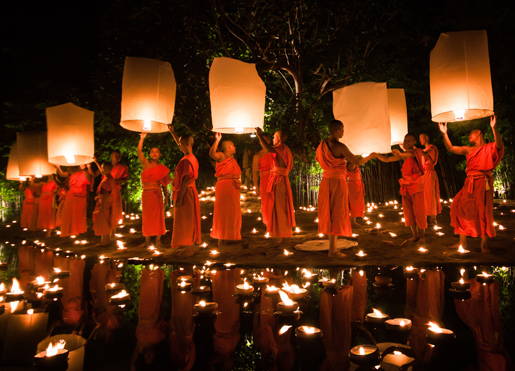 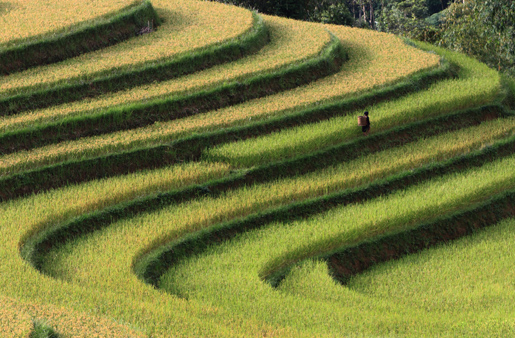 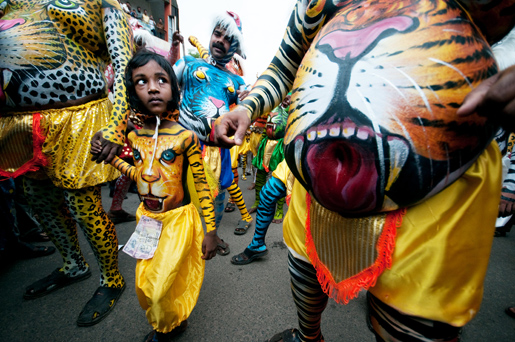 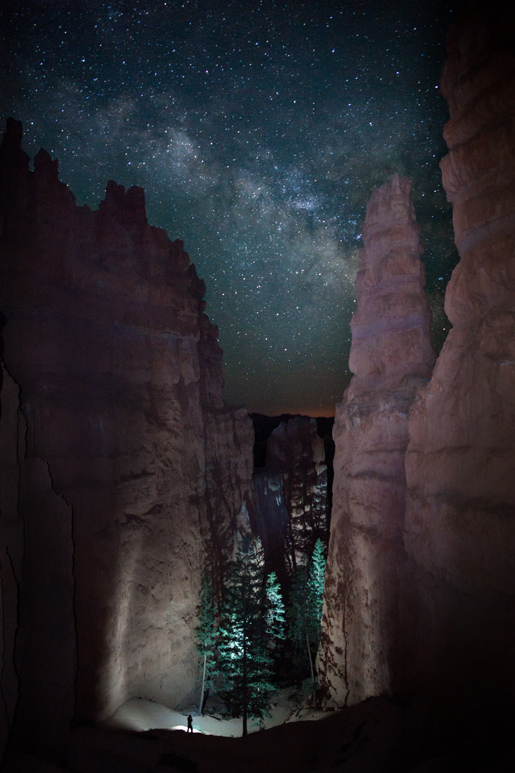 "A lone hiker viewed the path before him as the Milky Way rose in the night Sky." Taken by Jason Hatfield (Lakewood, CO). Photographed May 01, 2012, Bryce Canyon National Park, UT. 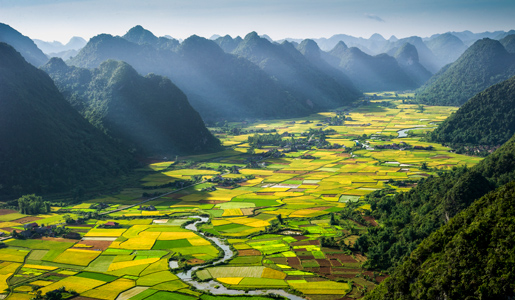 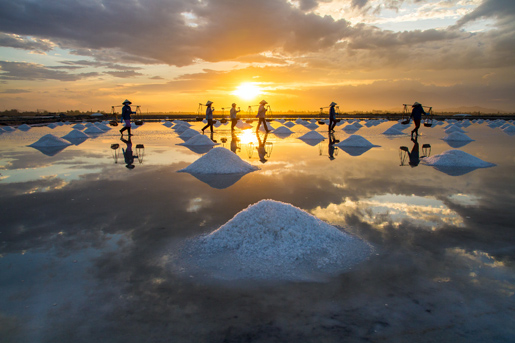