« Video: A Night at the Opera: Aida
Photo: Exploring Extremes »

Capri, one of the most idyllic places in Italy, is a must-see on any traveler's list. Here's five things you might not know about this Island in the Bay of Naples... 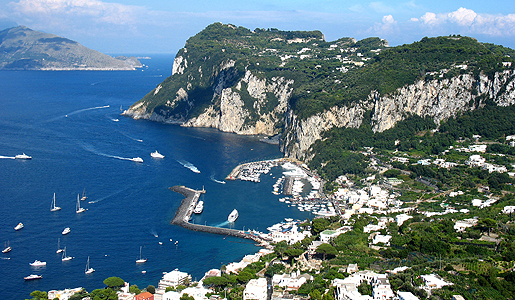 Packed your bags yet? Visit Capri and travel the Amalfi Coast on our In the Shadow of Vesuvius  tour.

Today's question: What's your favorite island and why?