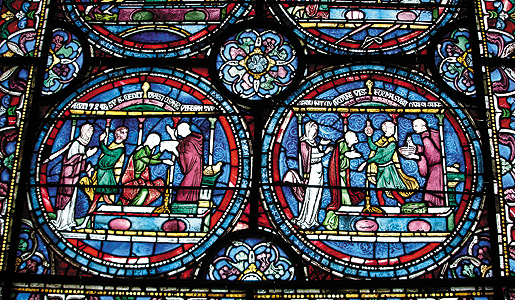 We all know Santa. He's the big guy in a red suit, has a white bushy beard, laughs a lot, and likes the occassional plate of cookies and milk. But even those of us at the Smithsonian don't know everything about this magical man, and we do research here all year round. So we decided to go a little deeper to find the things we didn't know about Mr. Kris Kringle.


You can read more straight from Santa Claus himself in his autobiography.

Where will you be celebrating the holidays this year?

May we suggest Canterbury, England? This tour provides an authentic English Christmas experience and the cathedral is beautiful!