« It's Not Easy Being First
Volcanoes of the Pacific Northwest » 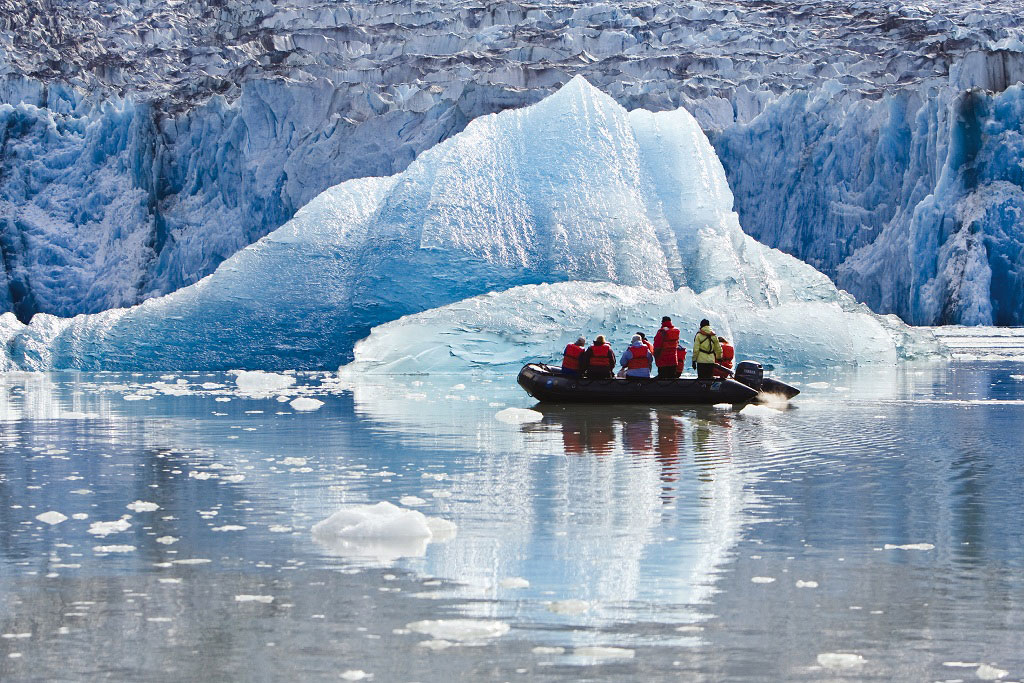 
Tracy Arm in Southeast Alaska is a 22-mile-long fjord with waterfalls cascading from its high, glacially-carved walls. Black bears feed along the shoreline and mountain goats scale the steep granite cliffs. Twin glaciers are located at the end of the fjord—Sawyer and South Sawyer—and sculpted icebergs are commonplace sights. The fjord was named after Civil War General Benjamin Franklin Tracy, who served as a Union brigadier general for the 109th New York Infantry Regiment. It was designated as a wilderness area in 1980 by the U.S. Congress.


Have you been to Alaska? How was it? Please share.