« Namibia - A Few Things
Exploring the British and Irish Isles »

Antarctica: Who Claims It As His Own? 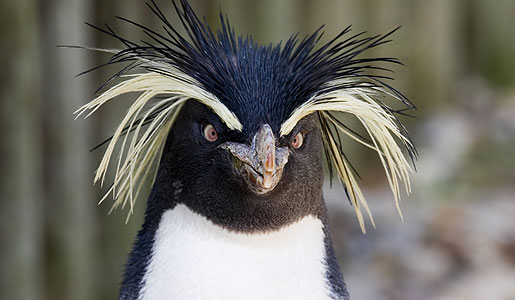 A rockhopper penguin on the Falklands Islands

We know there aren't any indigenous groups who claim Antarctica, so which country actually has political control of it? The answer is pretty simple, but the explanation is a little more complex.

The answer is: No one.

Here's why: It wasn't until the early 1820s when British and American commercial operators began exploring the region, as did official British and Russian national expeditions. Even then, Antarctica was not confirmed to be a continent until 1840, since many groups believed there were only clusters of islands around the South Pole. The area did not become the focus of attention or human activity until early in the 20th century. After World War II, Antarctica became a multi-national center for scientific research.

During this time period, seven countries have attempted to make territorial claims. However, not all countries recognize these claims. As a result, no country has claim to the region. Instead, the Antarctic Treaty was negotiated and signed in 1959—and it states that no country may deny nor give recognition to existing territorial claims.

Have you been to Antarctica? Share your favorite memories with us.