« Another Kind of Peace
Dreaming in French: A Month in Provence »

A Journey through the Other Europe 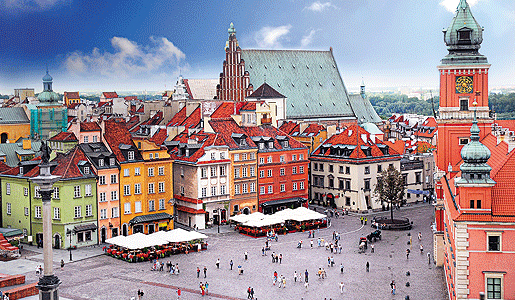 Eastern Europe remains a region steeped in mystery for many.  Smithsonian Journeys’ “Old World Europe” program provides a wonderful opportunity to see firsthand and appreciate the historical and cultural richness of the region as well as its critical importance to some of the most significant political and economic developments of the twentieth century. 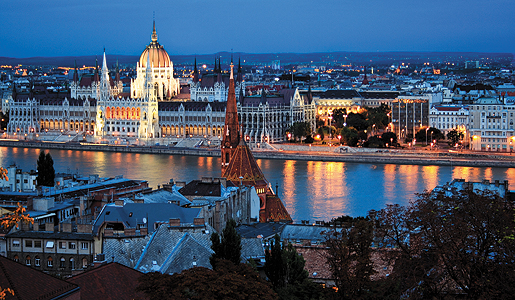 Who can fail to be impressed by Vienna’s stately Schönbrunn palace, Krakow’s Wawel Castle, Budapest’s airy Parliament building, or Prague’s magnificent St. Vitus Cathedral? At the same time, who can view an Eastern European synagogue or the displays of children’s shoes in Auschwitz without empathizing with, and more deeply understanding, the immense tragedy that befell Jews as a result of the savage Nazi pursuit of the “Final Solution”? 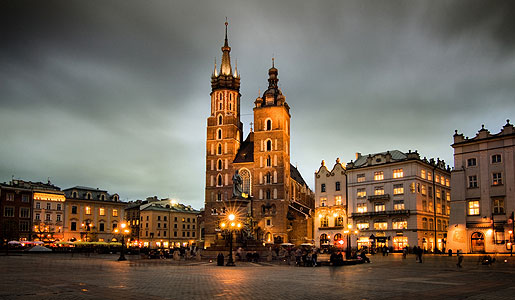 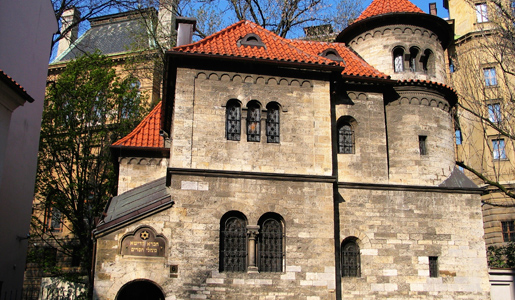 Eastern Europe also experienced forty to seventy years of communist totalitarianism—an experience that isolated the region from the world and set it back for decades. The collapse of communism in 1989-1991, the subsequent emergence of independent nations, and their ongoing attempt to define their identities and find their place in the world have confronted the peoples of the region with challenges and opportunities that most Americans can hardly imagine. Our trip demonstrated that Eastern Europeans, whether Poles or Jews or Slovaks or Hungarians or Czechs, are resilient, tough, and determined. As we saw, they are survivors who do not give up—a character trait that bodes well for their future within the European Union and a rapidly globalizing world.

Alexander J. Motyl is professor of political science at Rutgers University-Newark. He served as associate director of the Harriman Institute at Columbia University from 1992-1998. A specialist on Ukraine, Russia, and the USSR, he is the author of numerous books, including Imperial Ends: The Decay, Collapse, and Revival of Empires and Dilemmas of Independence: Ukraine after Totalitarianism. He is also the editor of over ten volumes, including The Encyclopedia of Nationalism. In addition to his academic career, Alexander is a poet, a visual artist, and a fiction writer. His novels include Whiskey Priest and Who Killed Andrei Warhol.